Sperm counts worldwide have plummeted 62 percent since 1973, according to new Israel-led research.

The study sounds alarm bells for both male fertility and male health in general, the authors said. This is because a low sperm count is considered an indicator of men’s health, with low levels being associated with an increased risk of chronic disease, testicular cancer and a shorter lifespan.

“We should be surprised and concerned about the finding,” said Prof. Hagai Levine of the Hebrew University of Jerusalem, who led the peer-reviewed study with Prof. Shanna Swan at New York’s Icahn School of Medicine.

“The trend of decline is very clear,” told The Times of Israel. “This is a remarkable finding and I feel a responsibility to bring it to the world. The decline is both very real and appears to be accelerating.”

Levine’s latest study on sperm count, in 2017, received a lot of attention after it reported that sperm count among men from America, Europe, Australia and New Zealand fell by more than 50% between 1973 and 2011. The new study, which covers the period 1973 to 2018, has seven more years of statistics and is much larger in geographic scope, covering some 53 countries.

Levine and his colleagues reached their conclusion by analyzing numbers from hundreds of peer-reviewed studies and adjusting common statistics in an effort to eliminate potentially confounding data. For example, men who checked their sperm count because of fertility problems were not included in the new study. 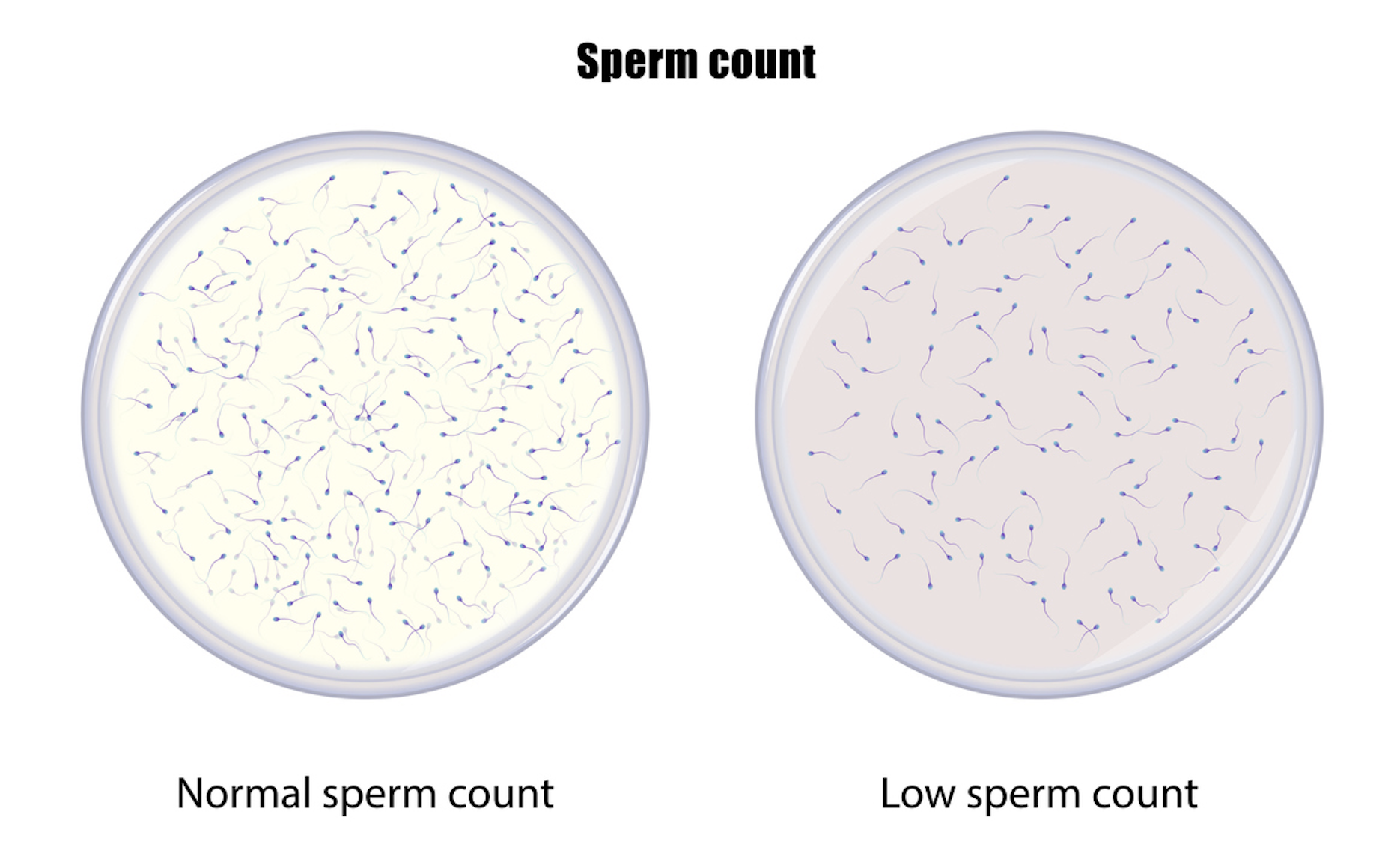 The research article was published Tuesday in the journal Human Reproduction Update. The 62% drop relates to sperm count, i.e. the number of sperm present in an average ejaculation.

Sperm concentration per milliliter of semen has dropped by 52% and is about 50 million. This is still well above the World Health Organization limit under which men are considered to have a low sperm count, which is 15 million per milliliter. 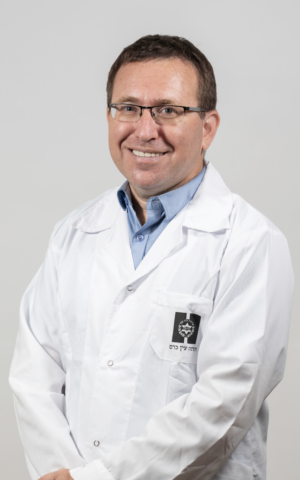 But Levine pointed to research suggesting fertility begins to decline when sperm concentration falls below 40 million per milliliter — and said that at the rate of the current decline, that number will be the global average within a decade.

Levine discussed the overall findings of the study, saying: “Our findings serve as a canary in a coal mine. We have a serious problem that, if left unsolved, could jeopardize the survival of humanity. We urge calls for global action to promote healthier environments for all species and reduce exposures and behaviors that threaten our reproductive health.”

He said his study does not examine what causes the decline in sperm count and concentration, but that other researchers have linked declining sperm counts to widespread obesity, sedentary lifestyles, smoking, exposure to certain chemicals and pesticides and other factors.

Swan said the plummeting sperm count is part of a wider decline in aspects of men’s health.

“The troubling declines in men’s sperm concentration and total sperm count of more than 1% per year reported in our paper are consistent with adverse trends in other men’s health outcomes,” she said. “These include testicular cancer, endocrine dysregulation and genital birth defects, as well as declines in female reproductive health. Of course, this cannot go on unchecked.”

I joined The Times of Israel after many years of covering American and Israeli politics for Hebrew news outlets.

I believe responsible coverage of Israeli politicians means presenting a 360-degree view of their words and actions – not just what is happening, but what that means in the wider context of Israeli society and the region.

That’s a hard thing to do, because you can rarely fool politicians – you have to go a step further to present the full context and try to overcome your own prejudices.

I am proud of our work that tells the story of Israeli politics directly and completely. I believe that Israel is stronger and more democratic if professional journalists do the hard work well.

Your support for our work by becoming a member The Times of Israel community helps ensure that we can continue to do this.

You are a devoted reader

We are very glad that you read X Times of Israel Articles in the past month.

That’s why we started the Times of Israel ten years ago – to provide discerning readers like you with must-read coverage of Israel and the Jewish world.

So now we have a request. Unlike other news outlets, we do not have a paywall. But since the journalism we do is precious, we invite readers for whom The Times of Israel has become important to help support our work by joining The Times of Israel community.

For just $6 a month, you can help support our quality journalism while enjoying The Times of Israel ADVERTISING FREEas well as access exclusive content only available to members of the Times of Israel Community.

Thank you,
David Horovitz, founder and editor of The Times of Israel

Bruno Carbone: One of Europe’s most wanted criminals arrested in Syria